These learnings from the ground, which are a blend of quantitative and qualitative data, offer a rich narrative of change and challenges. The approach ensures that the focus stays on mutual learning and reflection processes that feed into strengthening the strategies of THP India. At the same time, evidence generated informs our advocacy effort thus creating a space for new knowledge building.

Our Impact has been Two-Fold
IMPACT 01

We capture the enhancement of the overall capacities of the Elected Women Representatives that are trained by The Hunger Project over a period of five years.

What We Measure
IMPACT 02

We take a look at the overall impact Elected Women Representatives have had in their respective wards and village councils. 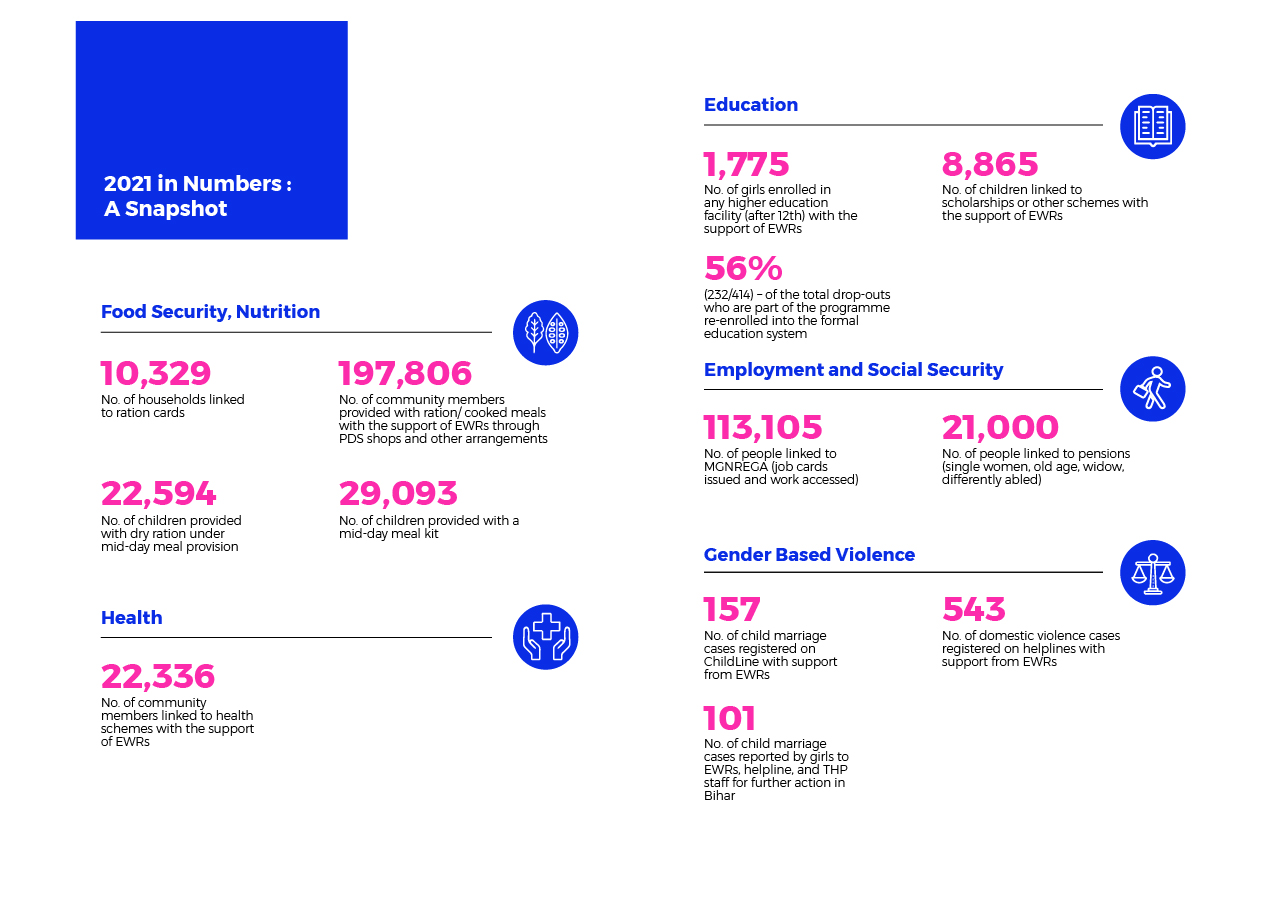 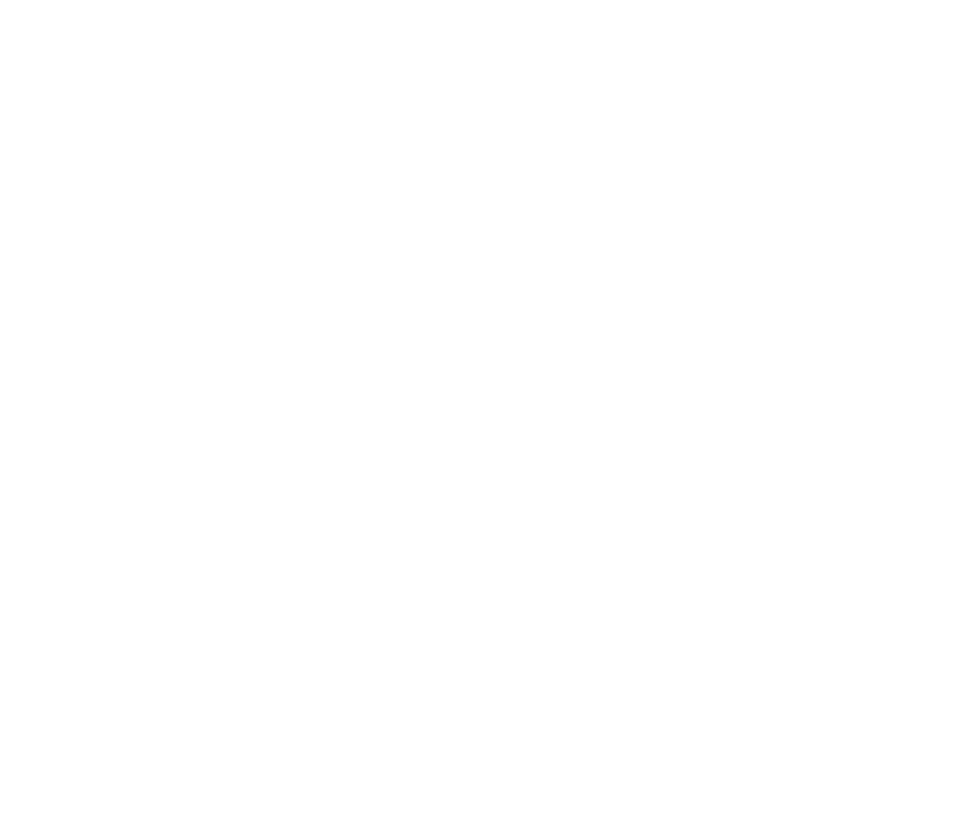 Be A Part Of Our Efforts